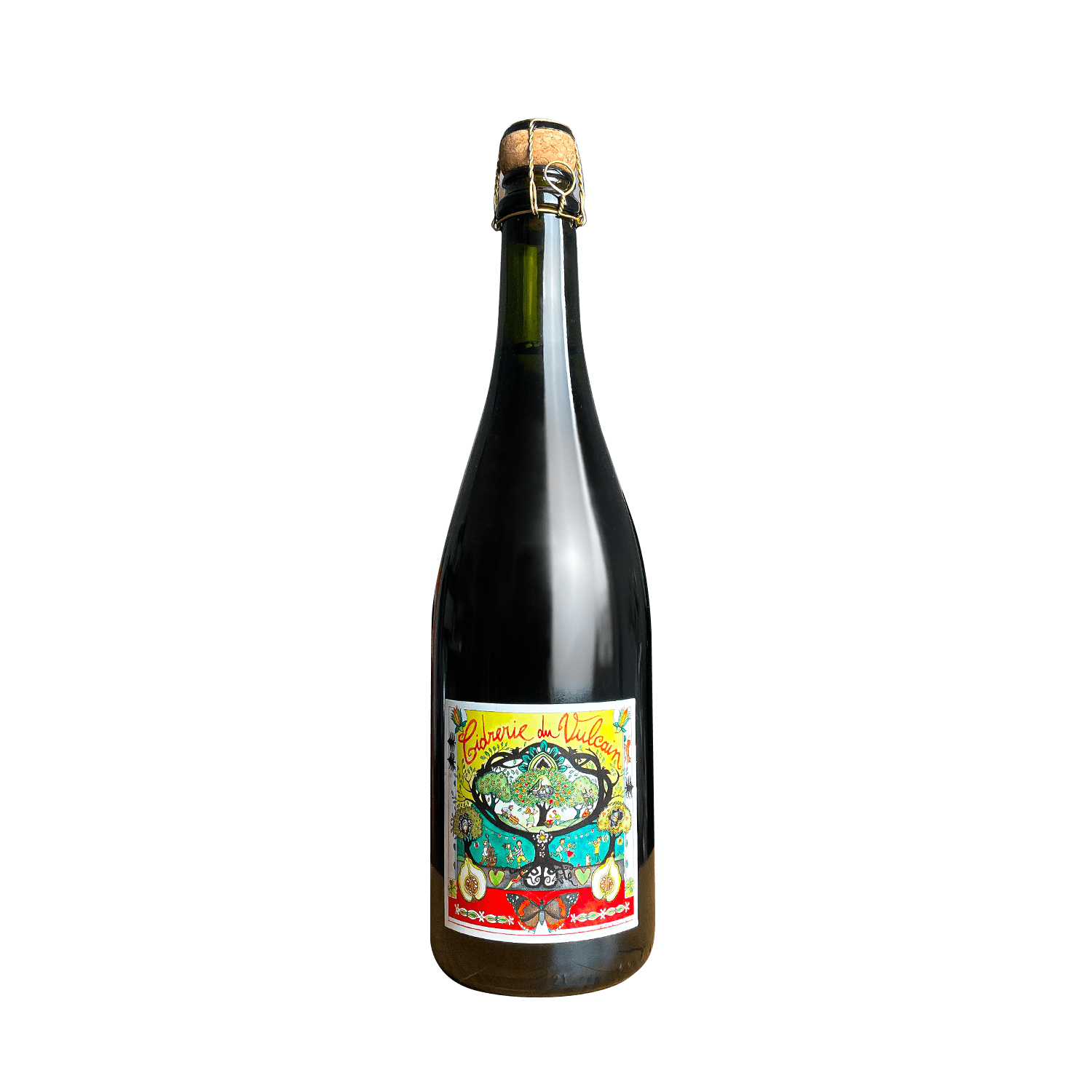 This sparkling apple, pear, and quince cider is extra dry and has a floral nose of raw quince. It is unfined and lightly filtered. 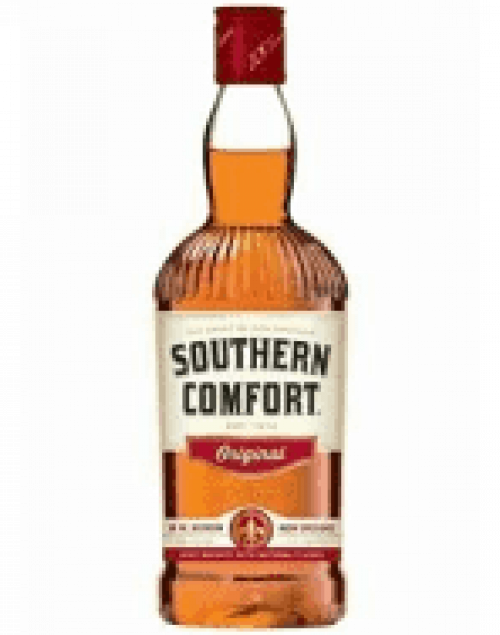 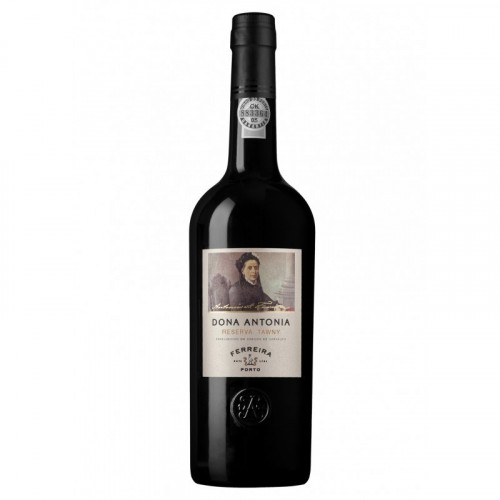 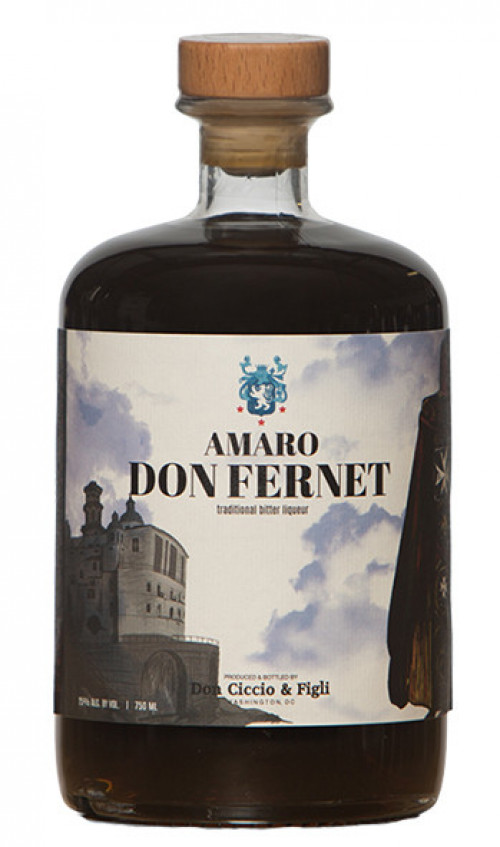 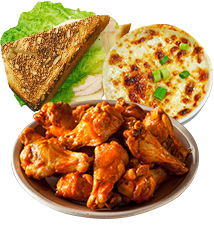